Around the world in three speeches 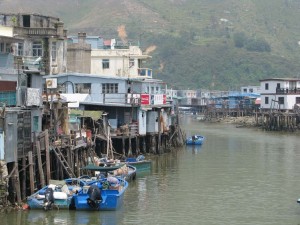 By a curious coincidence, all three speeches at our meeting last night were experiences from other lands. Not only did we have the benefit of listening to tales from far away but also picked up some handy hints on places to visit (and possibly one to avoid).

Kim Kelly set the scene with her account of walking some of the Maclehose long-distance trail in Hong Kong. Although it was some years ago we got the distinct impression that Kim’s legs are still hurting from the experience. Her compelling account of hauling herself step by step up mountains in 43 degrees of heat certainly drew on our sympathy, and her description of meeting a herd of cows on a foggy beach en route was very entertaining. But we loved her revelation that what Kim thought she had done for charity was actually ‘for fun’. 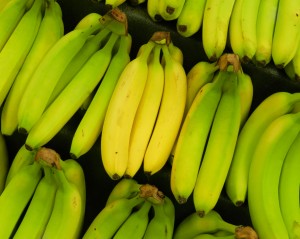 If you ever consider taking up casual work in the banana plantations of Queensland, you would be wise to take note of the dire warnings recounted by Phil Bradley following his experiences there. He and his wife (then his girlfriend) braved huge spiders, poisonous snakes and wild boars large enough to push over trees to earn a few dollars to fund their trip around Australia. Their employer took fifty cents a day out of their wages as insurance money in case they were bitten, and Phil’s description of cutting down bananas while waist deep in flood water and his subsequent encounter with a large snake had some of us removing Queensland from our bucket list.

‘Une grande decouverte’ – a great discovery – was the title of Matt Hegarty‘s speech which won him the Best Speaker award. Matt told us about the intriguing discovery made by two boys of an incredible collection of early cave paintings at Lascaux in south-west France in 1940. His clear description of the paintings and their interpretation by experts was fascinating and he managed to create a sense of wonder in the room with his account. 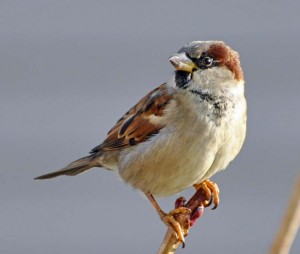 John Davies was the best Table Topics Speaker with his clever connection of the words ‘sparrow’ and ‘chips’ via his cat Charley.

This entry was posted in Blog, Speeches. Bookmark the permalink.